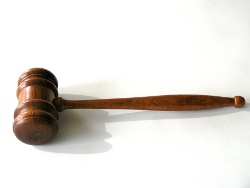 Your Defense Attorney is Your Ally

A criminal defense attorney will be able to speak with you about your best course of action in your particular case. Criminal defense lawyers can also help with plea bargains outside of court, as well as lessening the charges presented against their client. 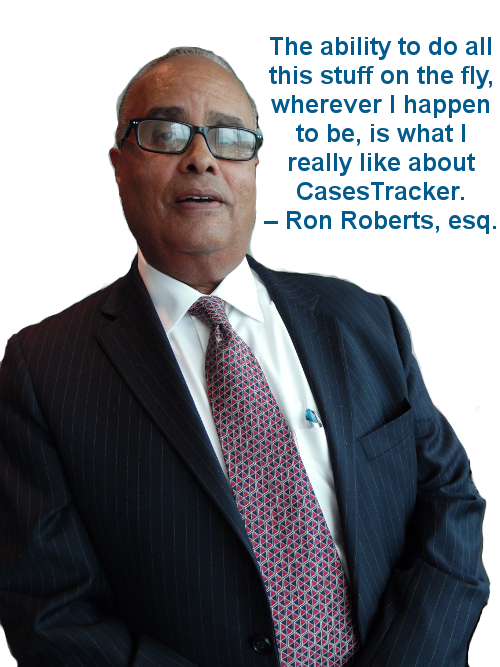